Scotland and their counterparts from Afghanstan were ready for a shortened international match (to three days after the first planned day was lost to rain) at New Williamfield, Stirling. Scotland's opening Intercontinental Cup clash with Afghanistan has been reduced to three days. Sayed Ahmad Shizad was one of the opening bowlers and was successful in his opening spell.
The winners of the Associate-member tournament will play the tenth side in the Test rankings in 2018 for the chance to step up to the top level. 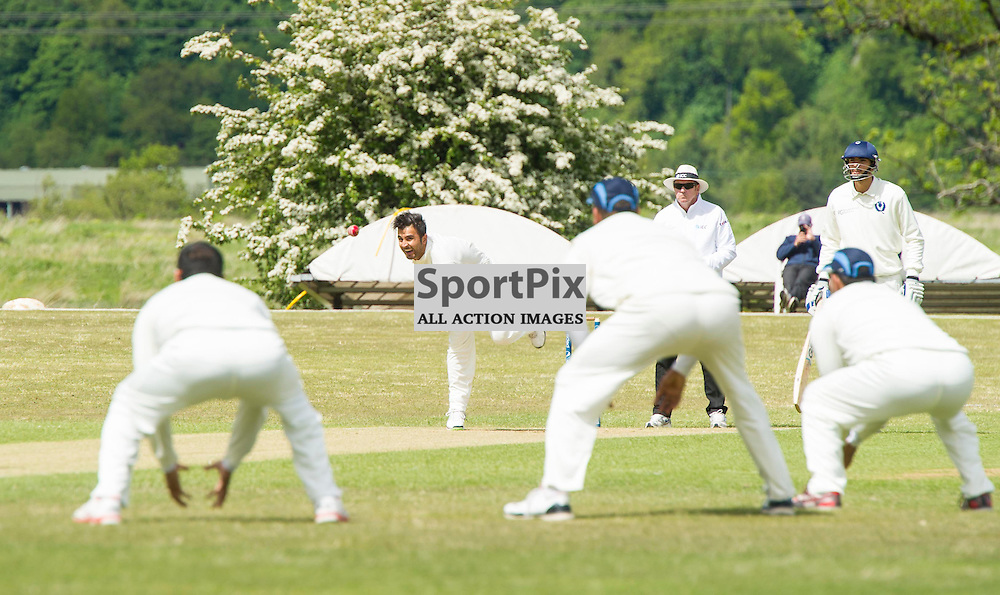