Morecambe have "reluctantly" given St Mirren permission to speak to manager Stephen Robinson about the vacancy at the Scottish Premiership club.

The 47-year-old signed a three-year contract with newly promoted Morecambe in June, six months after ending a three-year spell with Motherwell.

St Mirren are seeking a successor to Jim Goodwin, who has joined Aberdeen.

Morecambe, currently sitting fourth bottom in League One, confirmed they have had an approach for Robinson.

"We hope for a swift resolution to this matter," they said on their website. 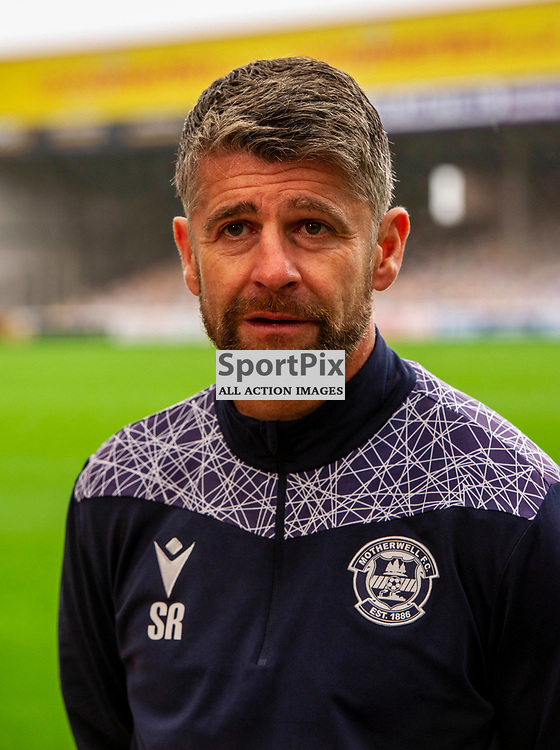